Skagit Farmers Supply operates two full service agronomy centers and custom blends organic and conventional fertilizers. We offer trained agronomists, precision equipment and a full range of crop protection to meet your needs. Although we are located in western Washington, we market our bagged products in retail stores across the northwestern United States as well as Hawaii and Alaska. We market Supersack (1 ton) quantity bulk fertilizers east of the Cascades. Our Certified Organic blends are available for pick-up or delivery. We support organic and conventional fresh to market fruits and vegetables and consult on over 100 crops in western Washington. We provide turf & ornamental products, we market to nurseries & greenhouses and we provide service in large scale production as well as small acre, rural living enthusiasts. 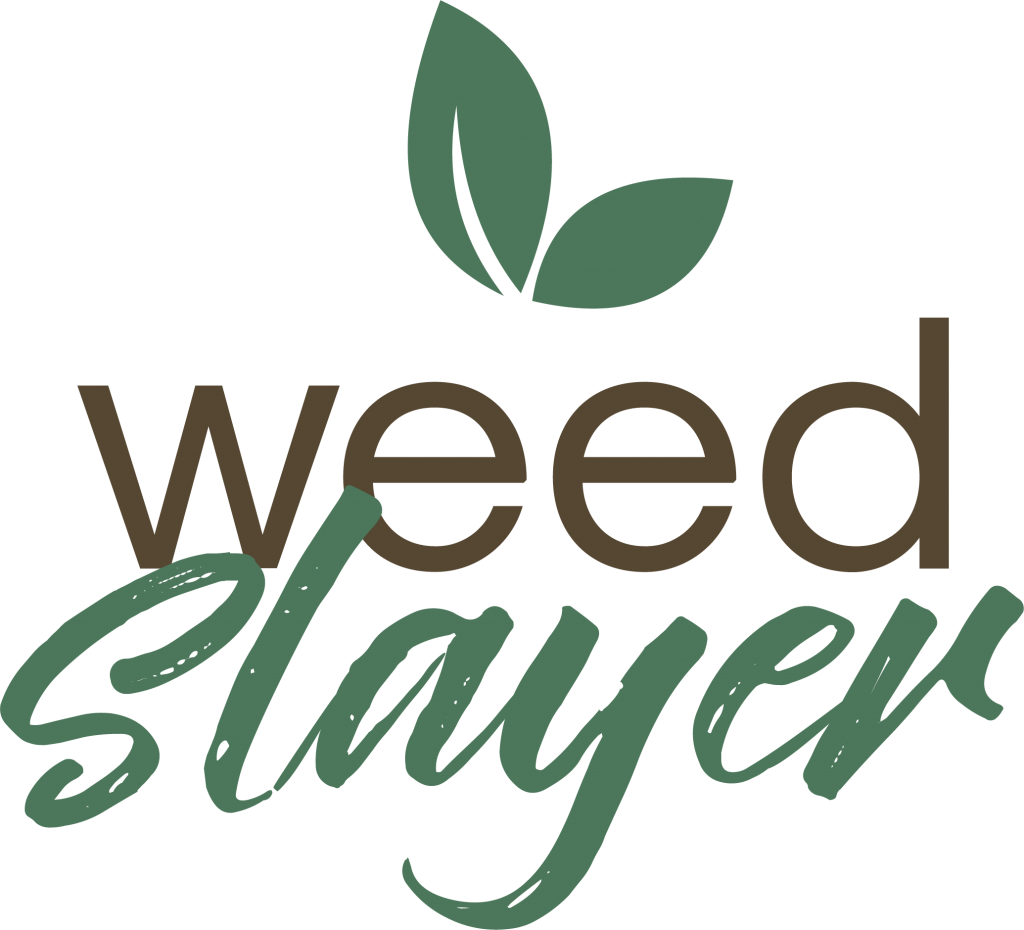 Weed Slayer is an organic weed killer that uses clove oil and organic bio surfactants to effectively kill weeds, generally in just one application! Weed Slayer translocates, moving through the cell walls to kill the root, and is not temperature dependent. Click here to download the information packet and rate card. 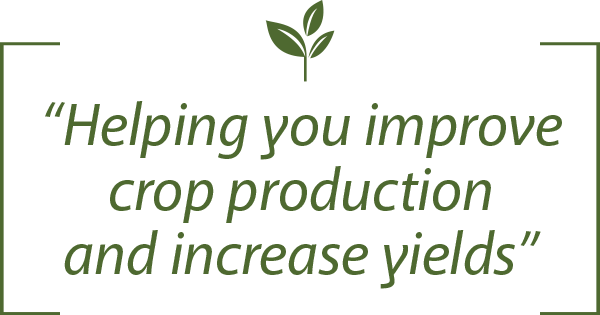 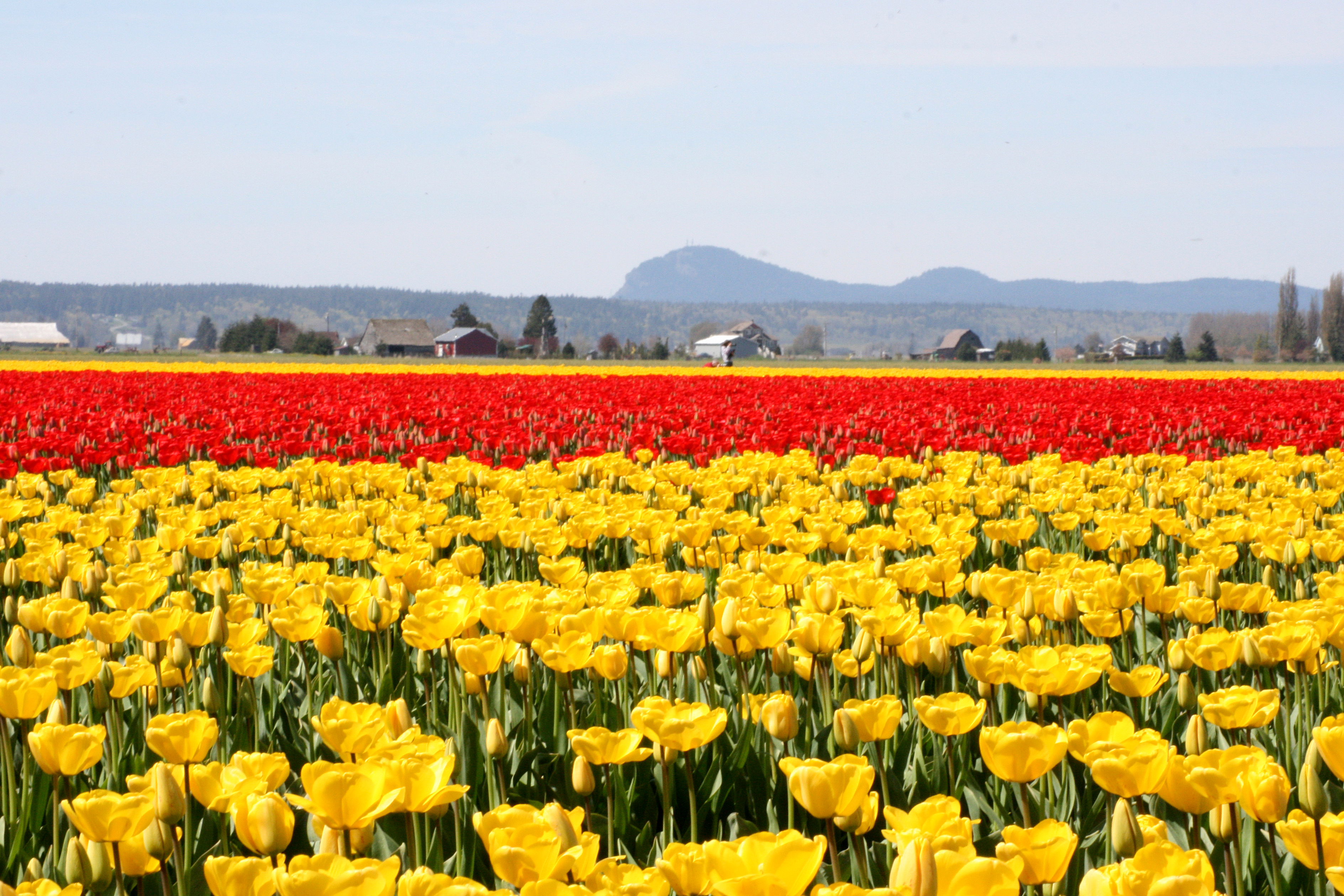 We also carry a full line of turf, ornamental, and vegetation management materials

Skagit Farmers Supply has the only organic dry blending facility in Western Washington. We market organic blends that utilized certified OMRI or WSDA by products. Certified Organic certificates are available upon request.

Skagit Farmers Supply has the services and expertise to help you select the correct seeds. Our Agronomy department provides seeds in bulk quantities only, the most common size is 50lb bags. 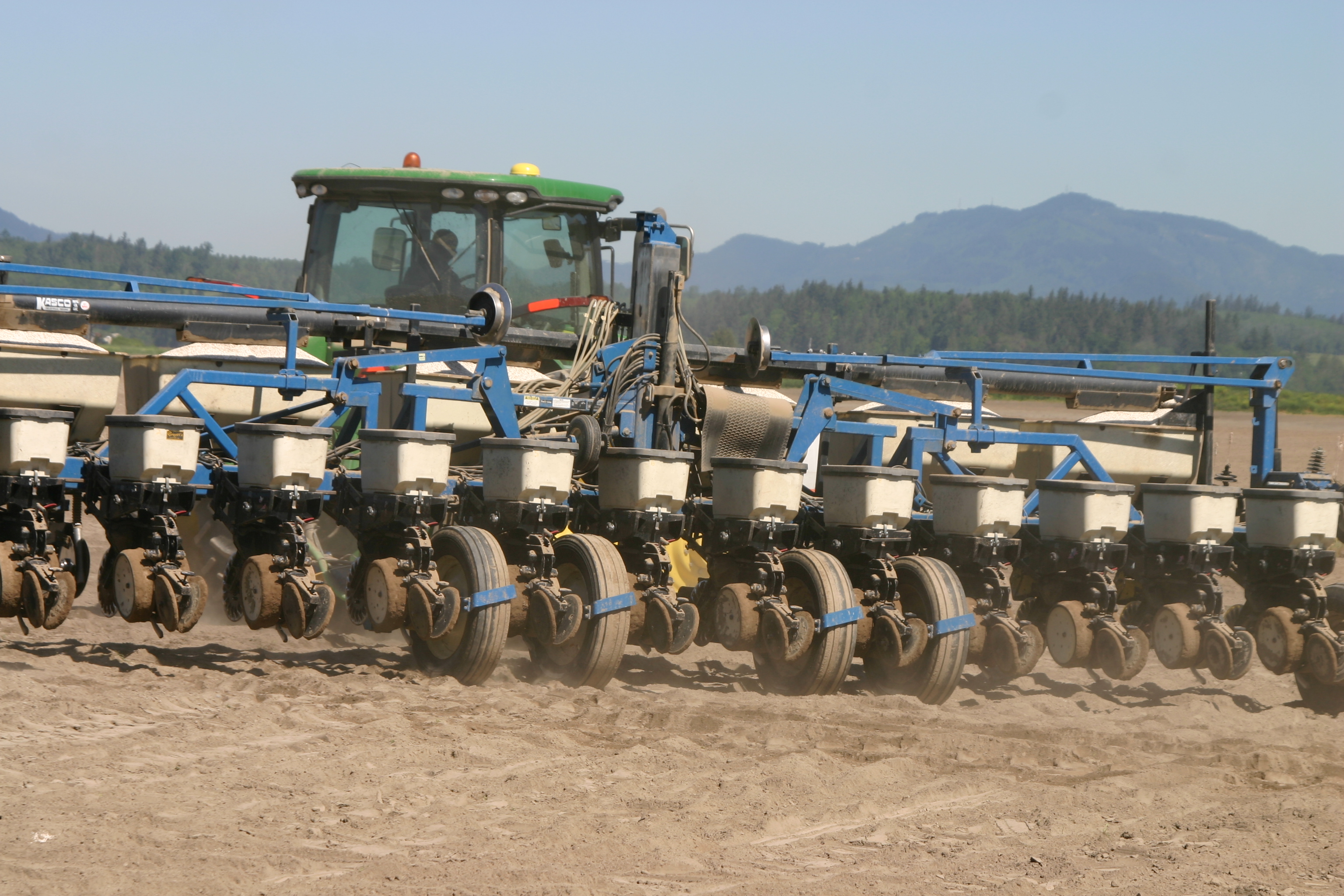 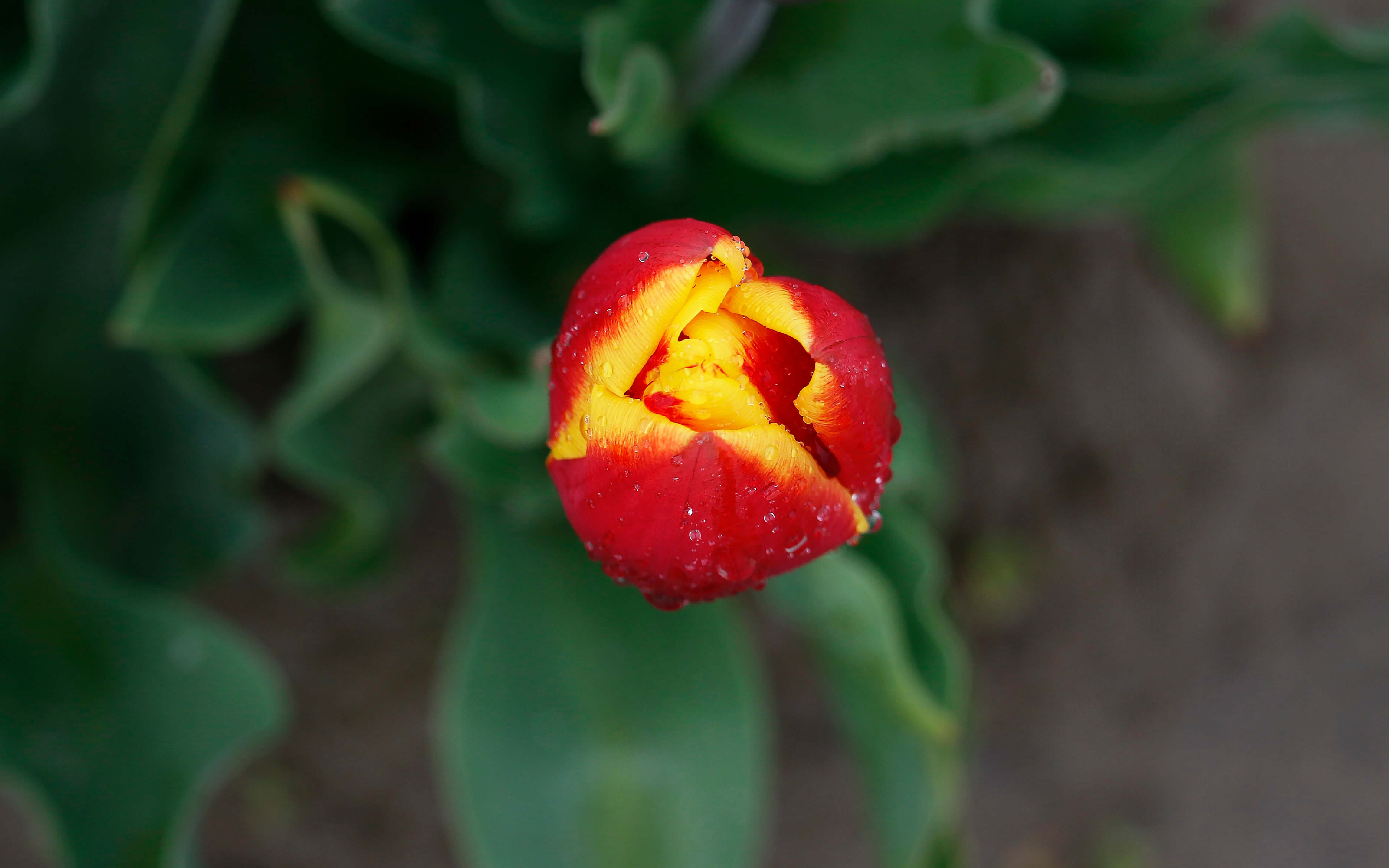 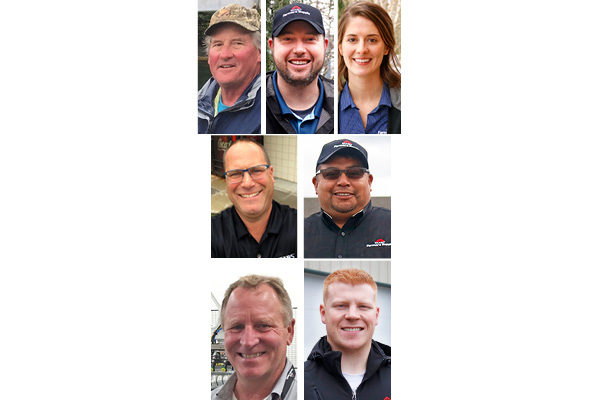 Charlie Anderson — Charlie has a B.S, majoring in Agriculture,  from Penn State and a M.B.A/M.S from California Polytechnic State University. He has been in production agriculture for more than 35 years. Fun Fact — he was part of the design and planting of Oregon native trees in China for the Beijing Olympics.

Jon Jarvis — Jon is a Southern Idaho native who earned his bachelors from Boise State University in business management. He joined Skagit Farmers Supply in 2015 as a TerraGator operator, during which time he obtained his Pesticide Commercial Applicator license, Class A CDL and Certified Crop Advisor license.

Molly Pershing — Molly, a St. Louis, MO, native, earned her bachelors in food science and nutrition from University of Missouri-Columbia, and her Masters of Science in soil science at North Carolina State University. She joined Skagit Farmers in 2019, after working in the pest control sector.

Steve Groen — Steve is a Whatcom County native, where he and his wife, Sheri, still operate a pasture-based registered Jersey dairy. Steve has worked as a certified crop advisor and fertilizers manufacturer representative across the Northwest for many years.

Jose Rivera — Jose is from Mexico, and moved to the United States when he was 15 years old. He has spent the majority of his career working in agriculture in the Skagit Valley. He’s tri-lingual, speaking English, Spanish and Mixteco, his native language.

Jeff Howe — Jeff grew up in the Skagit Valley, and began working in agriculture as part of the fishing industry in Alaska. He joined Skagit Farmers Supply in 2000. As the company’s Agronomy Manager, Jeff supervises the organic and conventional agronomy department that supports fruits and vegetables grown in Western Washington. He also markets fertilizers and organic weed control for customers as far as Alaska and Hawaii.

Blake Carson — Blake is a graduate of Washington State University and joined the Skagit Farmers Supply team in 2019 after interning with during that summer.

In today’s world, farmers and agronomists utilize technologies to make their jobs easier. One such technology is Agworld, a software that helps farmers collect samples, schedule sampling and view results, all in one place. Click here to visit the site to learn more about Agworld.

Agriculture is at the heart of our cooperative mission statement and serving our customers is central to our values. Please call us with your questions at 360-757-7870 (Burlington, Washington) or 888-445-5015 (Conway, Washington). If you would like to speak with our organic experts or for a consultation on organic production, please call our Conway Agronomy Center.

Questions related to organic or conventional fertilizer and crop protection: 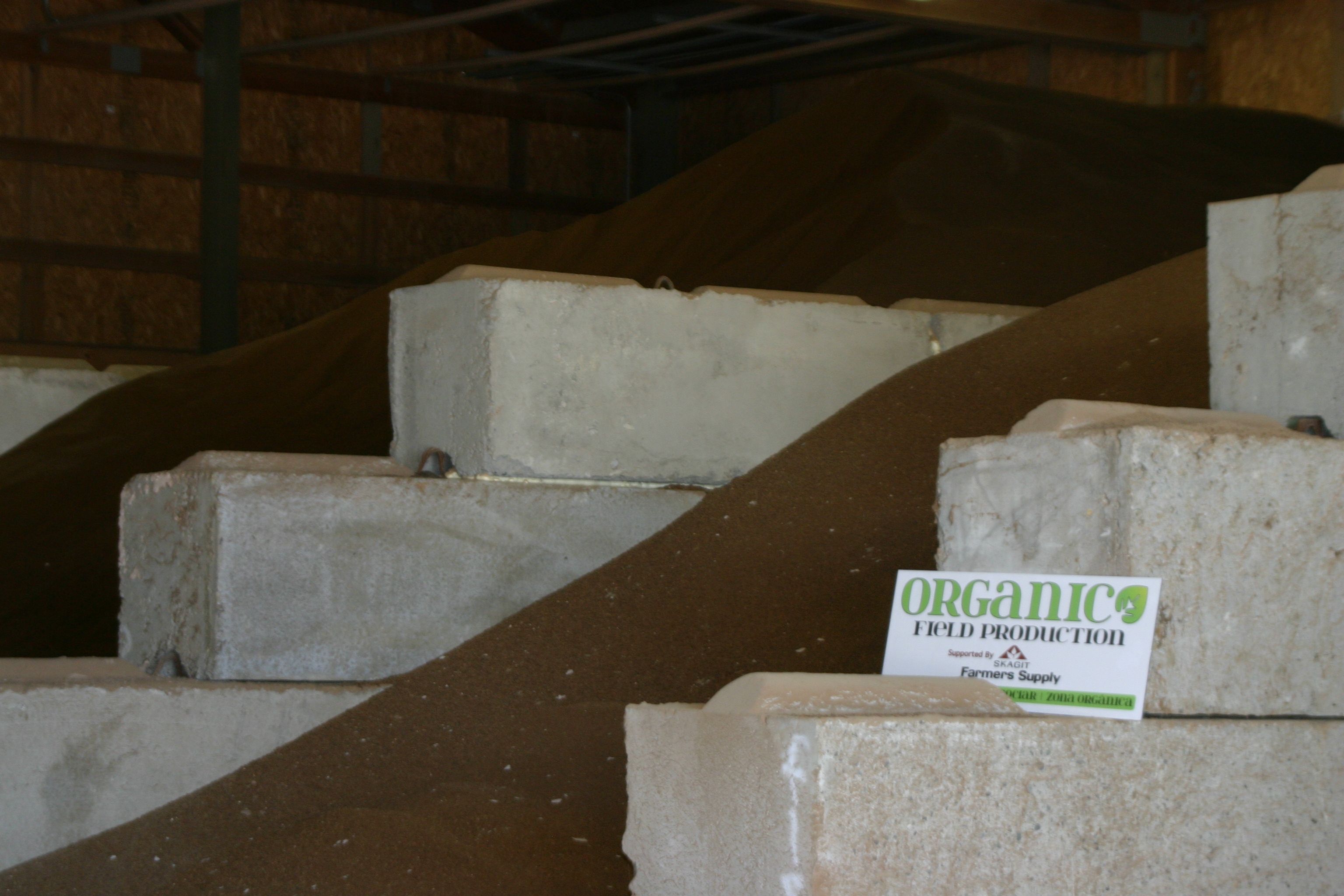 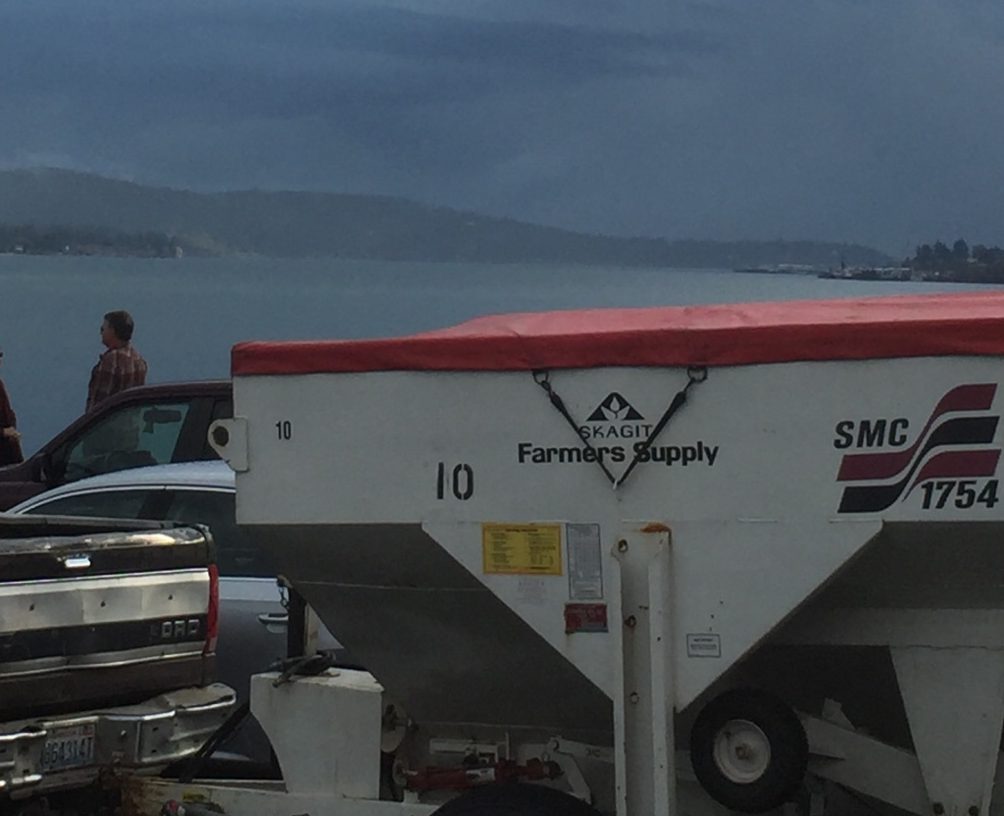